You are here: Home / Archives for Location Scout News

Location Scout News - Category of nyc.locationscout.us News. This content is a location scout resume of sorts, curriculum vitea (CV), impressum, a continuously-running diary of location scout jobs and work projects we have been involved with, including the brand / company name(s) the work was performed for and any director / photographer / production company / co-worker information we might have available and is appropriate to share. 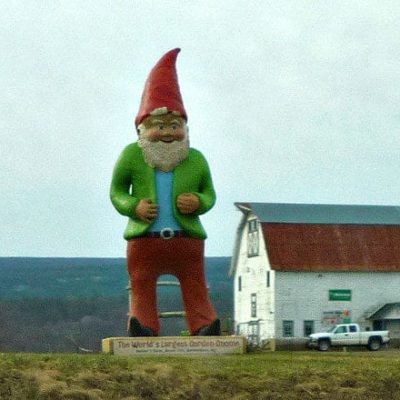 Having wrapped out A&E / Dead Again in late October I have been working as a "day player" location scout on a number of New York City area based televison shows, several movies and a commercial: Location scout Ted 2 reshoots Seth MacFarlane returns as writer, director and voice star of TED 2, Universal and Media Rights Capital’s follow-up to the highest-grossing original … END_OF_DOCUMENT_TOKEN_TO_BE_REPLACED Location Scout Promo Postcard Spring 2013 - Location Scout R. Richard Hobbs - nyc.locationscout.us :lol: this could be the best location scout promo yet! This fine specimen was created from a photo of me (shot by Mary Jockel, thkuvm) and some outtakes of location scouting in Manhattan I have done. Got work for me? Hit me up! Hit me! I'll send you a postcard! … END_OF_DOCUMENT_TOKEN_TO_BE_REPLACED Location Scout Policies: Location Procedures Information for Production Personnel ALMOST EVERYTHING YOU EVER WANTED TO KNOW ABOUT LOCATION PROCEDURES* *but were afraid to ask! GENERAL INFORMATION FOR ALL PRODUCTION and CREATIVE SERVICES DEPARTMENTS (property owners should read THIS) How it all works: You have been awarded the job and now you need to … END_OF_DOCUMENT_TOKEN_TO_BE_REPLACED